Ask a great actor to deliver an intense look, and … (see below)

I was photographing Victor Verhaeghe but I felt more like I’d been transported to the set of Boardwalk Empire on which he played Ward Boss Fleming — and that he was about to do me in.

But I survived. Victor and I met in the studio and outdoors for his headshot session, and he shared what he’s up to these days:  Peel with Emile Hirsch was recently released, and Bad Education with Hugh Jackman and Allison Janney is in post-pro. “Intense” is not the only type Victor excels at — he just wrapped Make America Safe Again, a musical short — and I’ve also seen him play a detective, a gangster, a doorman, a professor, and more. The guy’s got range. Can’t wait to see what’s coming up later this year! 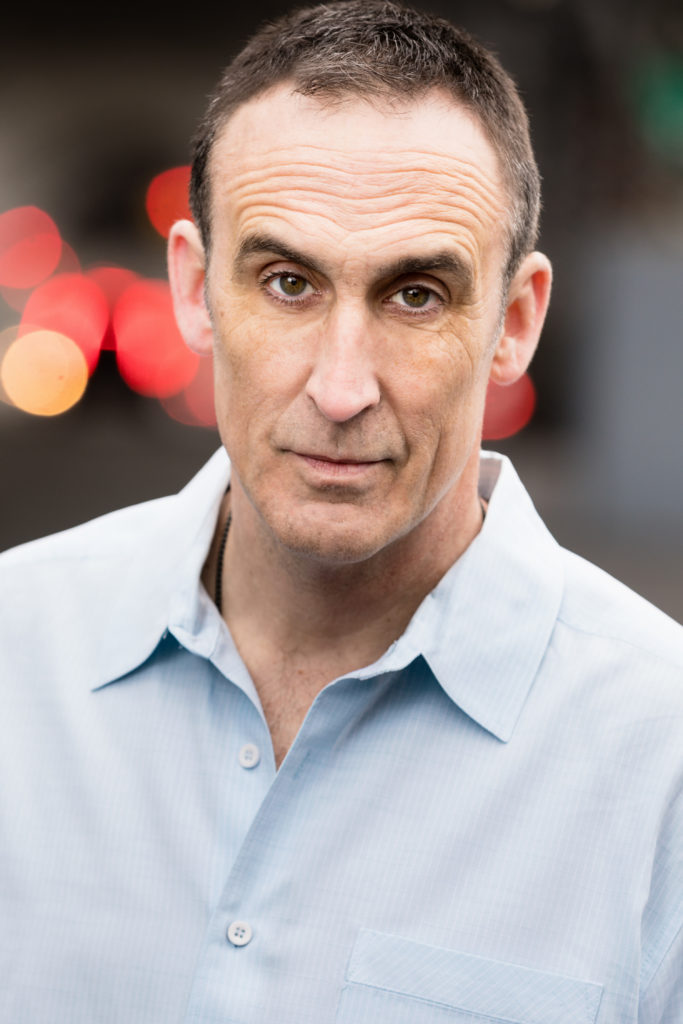 When I pick up my camera, I'm looking to communicate that "special something-something" about you, an aspect of your personality and presence that sets you apart from others. Want to know more? Check out my Guide to Getting a Great Headshot or FAQs.
Still got questions or ready to book? Email or call me at (212) 810-2148.

I recently attended a Zillow.com convention in NY and was offered the opportunity to have a professional photograph taken. The first thing I thought when... Read More

The Shift/co team is in awe. Typical corporate event photos are often rather boring, but Deutsch Photography was amazing – they really captured the attentiveness of the audience, the passion of the presenters and the spirit of the interactions between the two groups. I also loved their photos as we set up for the event, and at the end, Brett took a few extra minutes just to shoot some team portraits. I’ll absolutely use Brett and Sherri again. Thank you!