Talk about a power couple!

It’s not every day that I have the honor of photographing Nobel prize winners.1  James E. Rothman was awarded the 2013 Nobel in Medicine or Physiology. I’d do more damage than good if I tried to explain his work on the machinery regulating vesicle traffic, but you can read up on it here.

The award was presented at the royal ceremony in Sweden, then Dr. Rothman and his wife neuroscientist Joy Hirsch (whose headshots I had previously taken) continued to take the country by storm at galas and banquets that continued for a fortnight. One of Dr. Hirsch’s stunning ensembles was even voted top gown of the year.  When the whirlwind finally calmed down, I had the pleasure of photographing Dr. Hirsch in her gowns.  The result of the fashion shoot? A marriage of science and art.

Makeup and styling by Tiagi.

1 Not every day, but not the first time either.  I’ve photographed two Nobel Peace Prize winners: President Obama and President Carter. 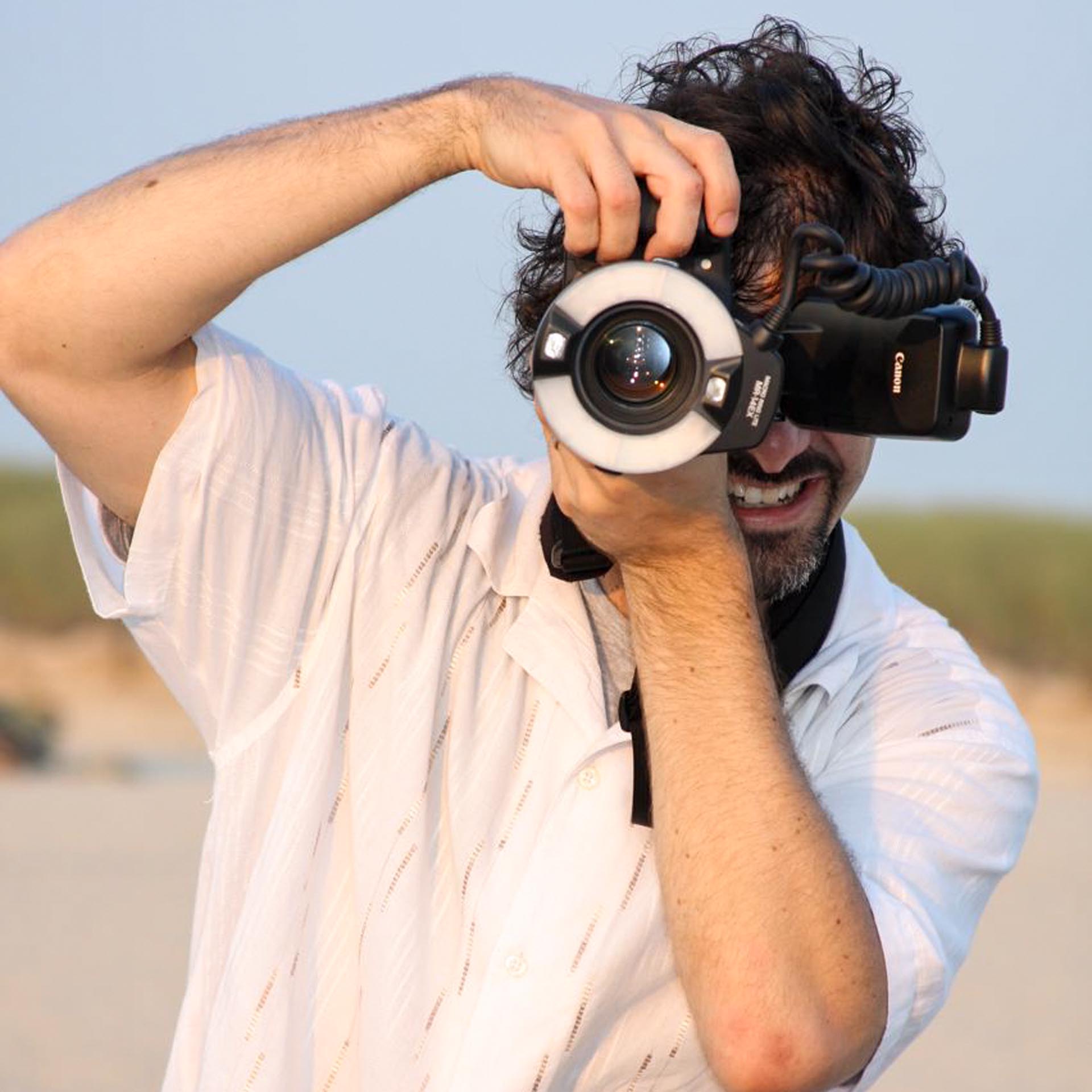 How to Nail Your Headshot

We had the pleasure of a photoshoot with Brett Deutsch. I founded my law practice 32 years ago, and I am a pretty busy guy. Photos are essential to any business, and particularly a small, boutique law practice like mine. I do NOT enjoy being photographed. Brett made it painless. My wife and I took a few hours with Brett recently. He made it so easy. He didn't irritate me, or move me around too mcuh. He let me be me. I think his photos are the best we have gotten. Thanks Brett!

The scheduling was seamless and the prep-information that was sent was really helpful. The actual shoot was SO MUCH FUN! For having a camera pointed at me... Read More